Film portrait of eastern Kentucky author Belinda Ann Mason, who was infected with the HIV virus through a blood transfusion in 1987 and became an advocate for AIDS prevention, education, treatment, and human rights. Mason relates her experiences coping with the HIV virus and the support she found in her rural community. The film includes her presentation to members of the Southern Baptist Convention, and commentary on her role and responsibilties as a national spokesperson for AIDS awareness. 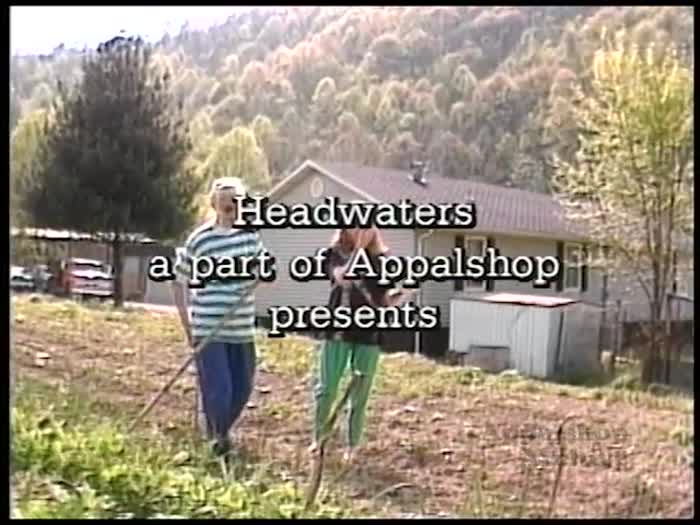 A native of eastern Kentucky, Belinda Mason was, as she says, "a small-town journalist, a young mother, a reliable Tupperware party guest" until she became infected with the HIV virus in 1987. She decided to go public with her condition and spent the rest of her life as a powerful advocate for AIDS prevention, education, treatment, and human rights.

In this program, Belinda talks about her own experiences dealing with AIDS and the support she found within her rural community. Included is a presentation she made with her pastor to members of the Southern Baptist Convention: "People ask me if I think AIDS is a punishment from God. I can't pretend to fathom what God is thinking, but maybe we should look at AIDS as a test, not for the people who are infected, but for the rest of us." Belinda also comments on her role and responsibilities as a national spokesperson for people with AIDS, saying "One Bush Administration insider, when asked to explain the President's decision to bestow a coveted seat on the National Commission on AIDS on me, observed that I was 'palatable'--like mashed potatoes and gravy." Belinda speaks with eloquence of the need for a collective resonse to AIDS without racism, homophobia, fear or ignorance.