The Big Lever explores the backslapping, babykissing, gladhanding world of party politics as practiced in staunchly Republican, Leslie County, Kentucky. Leslie County came to national attention in July 1978 when Richard Nixon chose this small, mountain county for his first public appearance since resigning the Presidency five years earlier. Footage of his visit introduces the film and sets the stage for its exploration of the nature of party loyalty and precinct-level politics. The film focuses on the up-and-down
career of the incumbent County Judge-Executive, C. Allen Muncy, who invited Nixon to Leslie County and whose admiration for Nixon is as disarming as it is revealing. 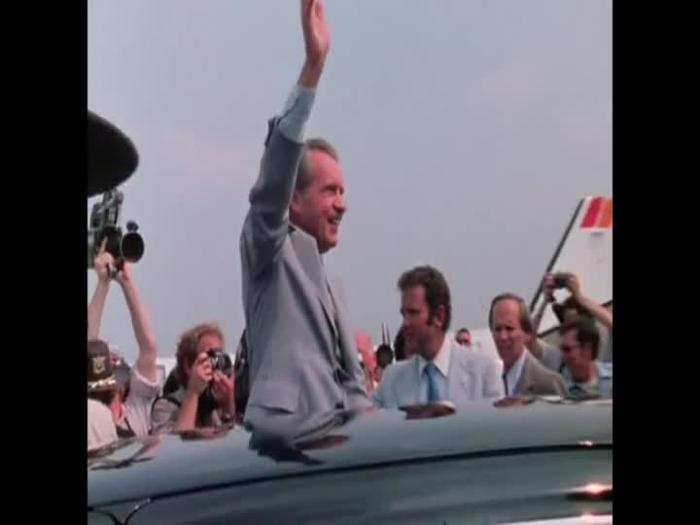 Preserved in 2019 through grants from the National Film Preservation Foundation and the National Endowment for the Arts.