Clinchco: Story of a Mining Town

This program is comprised of stills and audio adapted from a slideshow, the original format of this production. Clinchco was a racially integrated coal camp in Dickenson County, Virginia, built by the Clinchfield Coal Company in the early twentieth century. This production includes historic photographs and oral histories of residents who recount attempts by the UMWA to organize the town, mining conditions and life during the boom years. 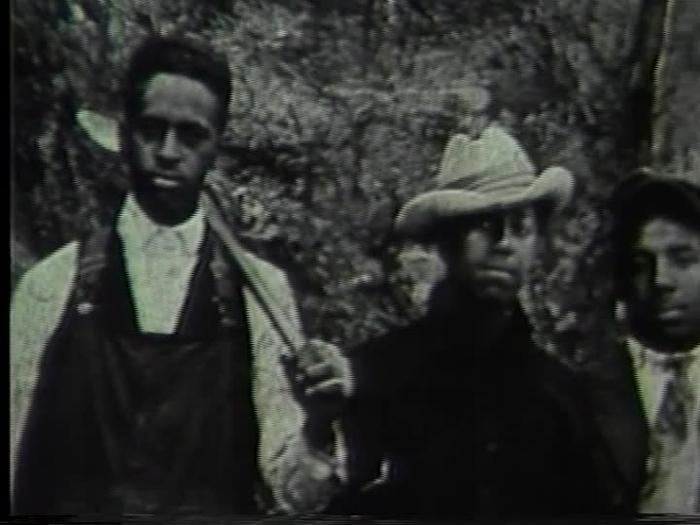